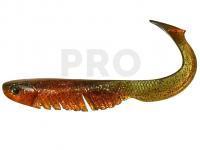 See product
Featuring a curly paddle tail that creates movement in the m...
Prices from £ 5.65 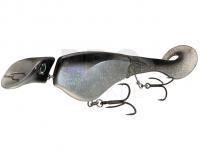 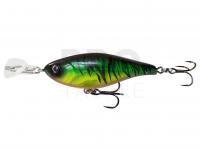 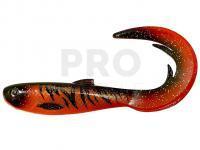 See product
Made of durable plastics, the Headbanger FireTail has a beef...
Prices from £ 7.13 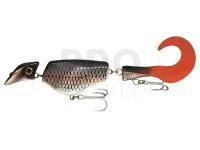 See product
Combining erratic and evasive movement and a wiggling jointe...
Prices from £ 15.19 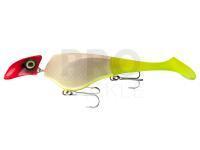 See product
Combining erratic and evasive movement with the irresistible...
Prices from £ 15.19 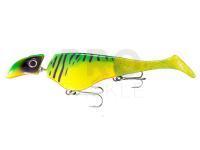 See product
Combining erratic and evasive movement with the irresistible...
Prices from £ 13.52 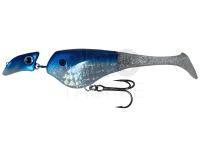 See product
A simple straight retrieve of the Headbanger Shad 11 cm prod...
Prices from £ 9.81
Headbanger Lures was founded in 2015 with the purpose of creating awesome experiences and lasting memories for passionate predator anglers using rod, reel and lure. We do this by designing and offering innovative and unique lures that move like nothing else you've ever seen.

The Search for Something Different.
For a long time, Swedish artist and passionate angler, Dan Lestander, was looking for a long-casting lure that also moved with a pattern that didn’t repeat itself like traditional lures did. After he realized that no such lure existed and the desire for it grew too strong, the only solution was to start experimenting on his own.
He started thinking about how he could create a lure that interacts with its element, water, in a way that would imitate a real wounded and stressed prey much more accurately than what had previously been achieved. He spent more than four years putting in a ton of effort into finding the key to making the lure behave in the way he had envisioned. Using his skills as a professional sculptor, he constructed over 50 different prototypes, handcrafted and handpainted, to test his theories.
The result of his discoveries was a revolutionary construction that made the lures behave in a way that he never could have dreamt about. Soon he found himself with a number of ideas of different lures that could be created with this, now patented, technical construction. These lures are what we are now creating and sharing with you.
Main menu
Choose from 62205 items available on the online fishing shop!